You are here: Home / WingTsun™ 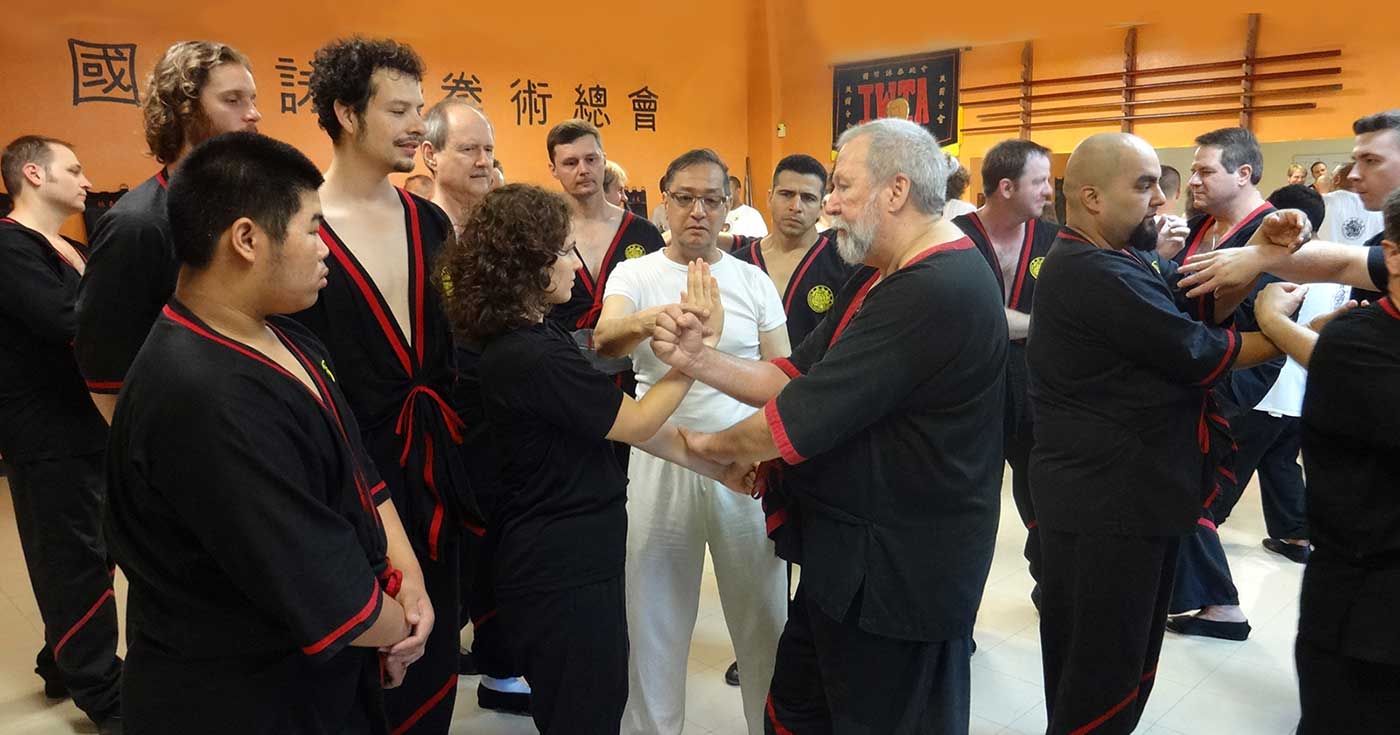 Regardless of your size, strength, gender or athleticism, WingTsun™ kung fu is self-defense that will work for you. In our classes, you will strengthen your body and mind while you learn a highly effective method of personal defense.

WingTsun™ kung fu is unique – a modern system based on physics, human anatomy and biomechanics. With the WingTsun™ system, you will learn to defend against larger and stronger attackers using simple, direct, and effective techniques. WingTsun™ kung fu is THE cutting edge system for personal defense.

WingTsun™ – A Flexible System with Something for Everyone

WingTsun™ kung fu is passive in defense and advocates attack only in response to an opponent’s attack. The underlying principles of the martial art are the same as it’s underlying philosophy. WingTsun™ kung fu seeks to provide balance. Students are taught as a group, yet guided individually. The class environment is friendly and family-oriented.

During class, students engage in the following methods of training:

A Proven Training Method Followed Around the World 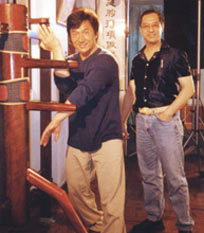 Leung Ting WingTsun® kung fu is practiced by nearly one million people worldwide, under the auspices of the International WingTsun Association.