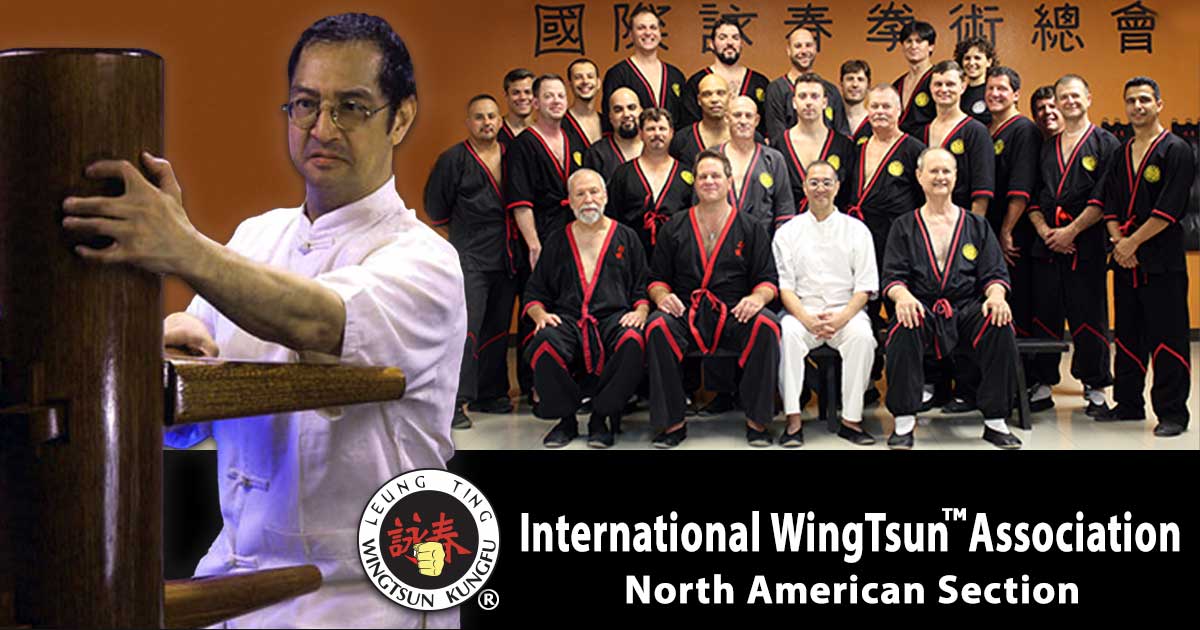 Great Grandmaster Leung Ting is the permanent chairman of the organization.

The company is structured with a co-leadership mechanism, that allows for better representation for all schools in North America.

Visitors From Other IWTA Schools

One of the great features of being a member of the International WingTsun™ Association (IWTA) is that you are welcomed at Leung Ting WingTsun® branch schools worldwide.

Our policy regarding visitors from other IWTA schools is really a matter of courtesy and respect. For example, it is polite to discuss your plans with your instructor and the instructor you would like to visit in advance and to follow any policies of the respective branches of the association.

We ask members of other branches of the IWTA to notify their headquarters of their plans to visit our authorized school(s) in North America. Their headquarters then should provide a letter of recommendation for their member to take with them when visiting schools in North America. This makes it quite simple. As a professional courtesy to the organization headquarters such as the EWTO (European WingTsun Organization) or EEWTO (Eastern European WingTsun Organization), we simply ask that the guest provide the letter of recommendation and would of course welcome them to train at any of our IWTA-NAS schools.