You are here: Home / WingTsun™ / IWTA 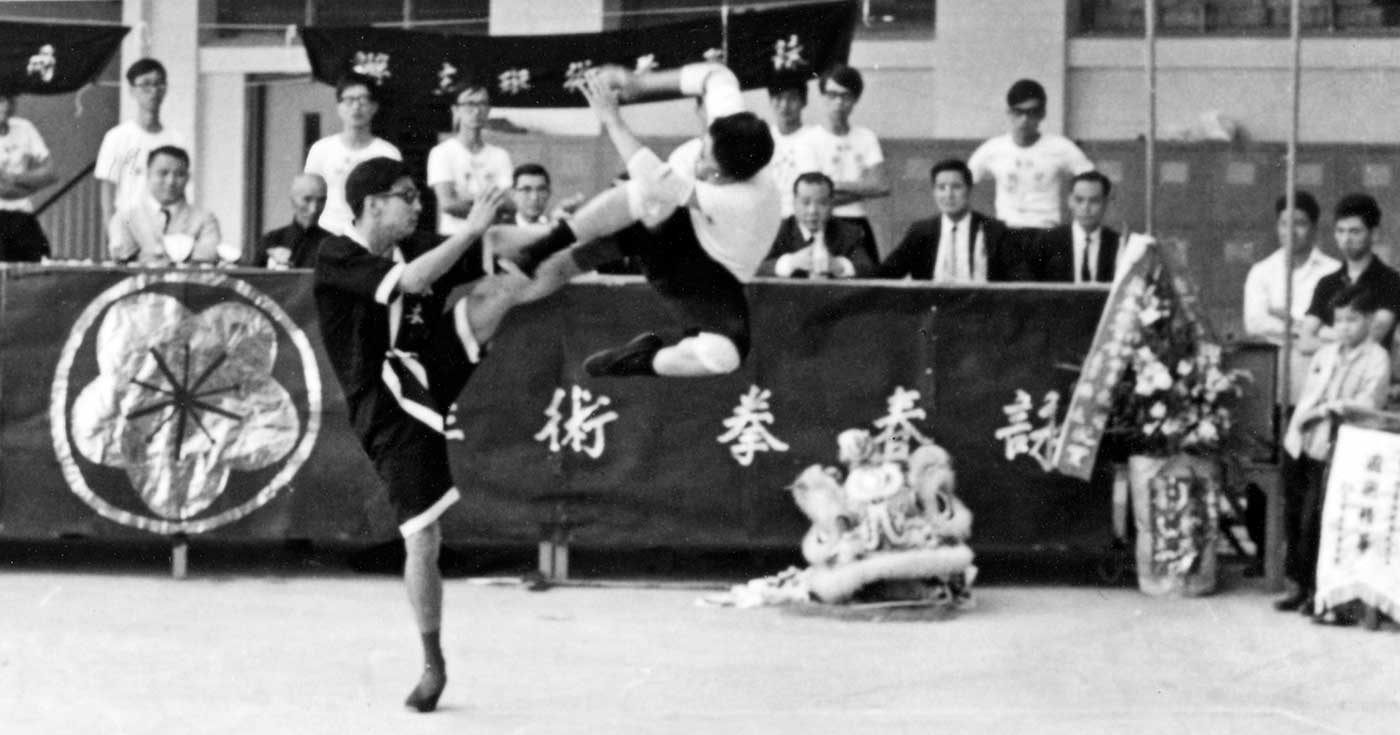 Grandmaster Leung Ting, founder of the International WingTsun™ Association (IWTA), began teaching WingTsun™ kung fu in 1967 as an amateur instructor. In the following year he started a Wing Tsun training class in the Baptist College, the first kungfu class ever established in a university of Hong Kong. Then in May 1970, he set up a well-equipped gymnasium, called the Leung Ting Gymnasium, and commenced to admit students publicly, and turned teaching martial arts into a career.

By late 1990’s, as the title of “WingTsun™” was well known all over the world, and the Leung Ting WingTsun® System had become a most popular Chinese kung fu style internationally with probably the largest number of students and followers, the name of the association was finally amended to the present title of “International WingTsun™ Association”.